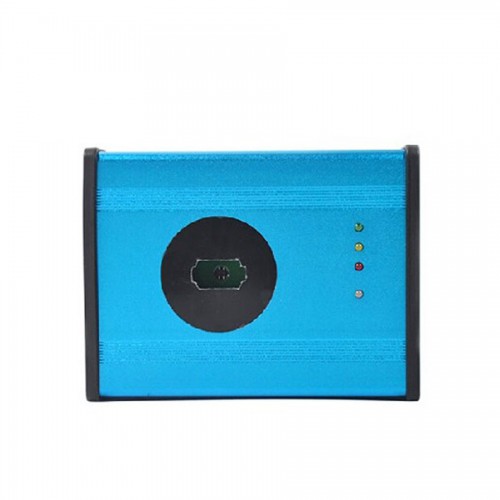 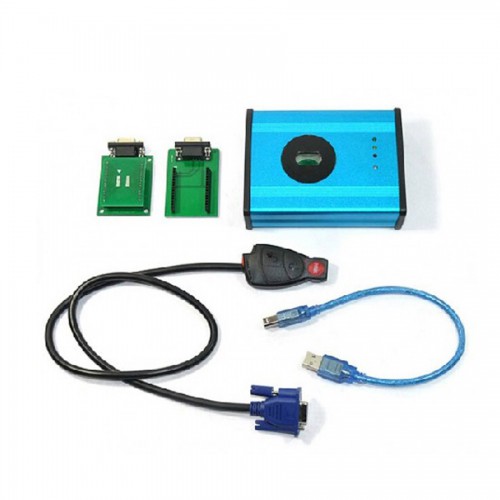 2015 Newest Advanced Key Programmer for Mercedes-Benz
Directly read data from EIS via infrared (easy and convenient). Unnecessary to detach.
Support Password of reading NEC key 51, 57, Calculate new lock data under EIS help, and reborn a new key.
Equipped with EB KEY, Read, Write and erase data in myriad with convenience, Our machine is fully compatible with original key material, nothing to worry about.
Get EIS data after reading, Operate with SKC key software, and reborn the key that you want Convenience and offline mode.
2015 Newest Advanced Key Programmer for Mercedes-Benz
Upgrade:
- Read & Get Password (908, p12 MCU) via infrared from EIS. even if all keys lost, don't need to detach anywhere. Directly reborn a new key. 908 and 912 function free update. Other function update need pay for it.
- We will launch W204 212 electrical lock cylinder function soon.
for Benz Advanced Programmer Advantages: 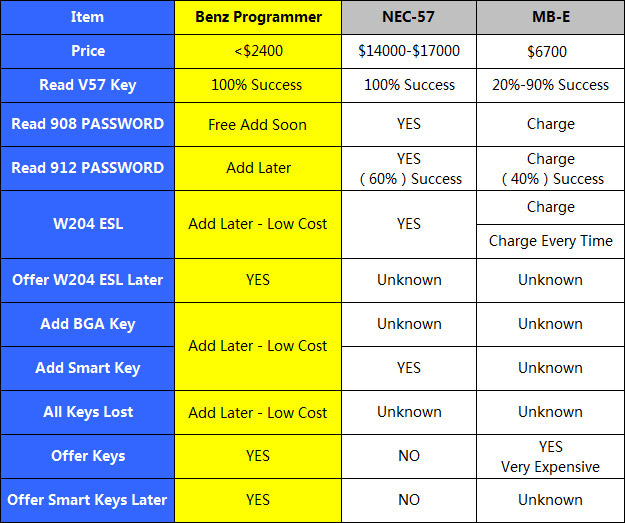 UK Warehouse Shipping: 3-5 working days. We have stocked up hot sale items in UK  Warehouse ,which is more convenient for you. Free TAX, faster shipping with cheaper price.

DHL Shipping: 3-4 working days, To help you clearance we will help declare a lower price on the invoice. If address is remote area, customer need pay remote freight or we will ship by Normal Post or Yanwen Express.

Yanwen Express: 5-10 working days, usually No Tax for European Countries or Remote Area . The tax was pre-paid, when package reached, there's no tax no extra fee for customers.

Note:
1.All of the items will be shipped to PAYPAL Shipping Address,please confirm your address on PAYPAL before you buy.
2.Your order will be usually shipped out the same or next business days once the payment is made, except on weekends and holidays.